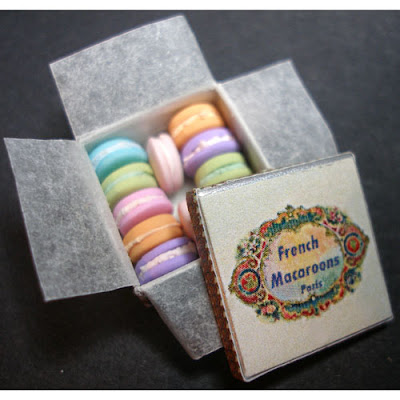 Having had a great day making French Macaroons well, that maybe a little bit of an exageration. The above happen to be my second attempt the least said about the first attempt the better. Afterwards it being around 16.00 hours my thoughts turned to dinner as unfortunately, it was my turn to conjure something up tonight. As I was on holiday I thought I would delight my men folk with their favourite (that I am able to cook) Shepherd's Pie. The mince looked a bit meagre so I thought I could fill it out a little with some cauliflower mashed up and hidden in with the meat. To my horror there was a fat and shall I say, rather smug looking slug curled up in the cauliflower. Well I never I had only removed his hideous brother from the cauliflower the day before. This called for action said slug was dispatched to the garden although, I did think about salting the greedy little thing and the cauliflower no longer seemed like a viable idea that went in the bin. I did not quite fancy it knowing that not one but two enormous slugs had been shacked up there enjoying the finer things in life however, it must have been quite cold as I had the cauli in the fridge.
See my work at http://www.cdhm.org/user/willow or www.etsy.com/shop.php?user_id=6537317
at May 26, 2009 No comments: 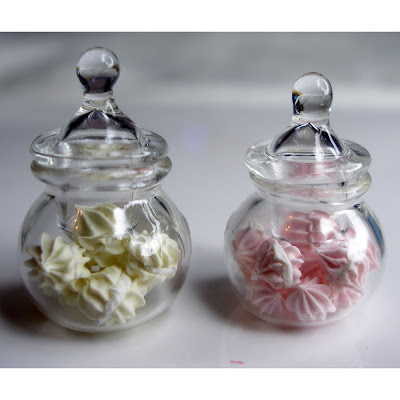 I have been really enjoying myself making tiny little meringues for the dollshouse. However life in full scale has not been as wonderful. I have turned 41 and at my Birthday BBQ my sister-in-law first remarked that my hands were looking old and then, to dig the hole even deeper she added that I had quite a few grey hairs. Well, I casually asked her whether she was enjoying herself and that if she was to keep her opinions to herself or otherwise she may be leaving. Then we both started laughing, talk about "kick a dog when its down".
See my work at http://www.cdhm.org/user/willow or www.etsy.com/shop.php?user_id=6537317
at May 08, 2009 No comments:

Looking After Yourself Giveaway

As the UK enters it's 2nd lock down I decided to have a go at the NHS app from Couch to 5K, a running app designed to get you up off the... 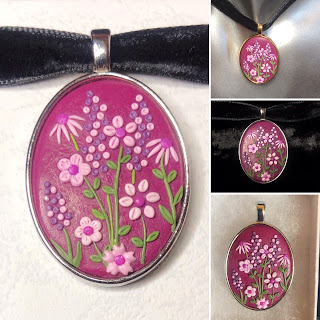 Dollhouse Kitchen Miniatures
I have been sculpting miniature food now for 15 years with the odd foray into owls and fish. October 2009 I set caution to the wind and started to make minis full time. This year 2020 I decided to add jewellery making to my portfolio.